The Canada Media Fund (CMF), Film Fund Luxembourg (FFL) and South Africa’s National Film and Video Foundation (NFVF) have invested more than $992,000 towards the codevelopment and production of projects with producers in Luxembourg, South Africa and Canada.

Congratulations to the producing team on season three of Fargo, including our own Kim Todd, for another David L. Wolper Award nomination for Outstanding Producer of Long-Form Television!

Original Pictures' own Kim Todd has been named to Variety's Artisans Elite list for 2017. Congrats Kim! Check out her page here. You can see everyone who made the list here, including Fargo cinematographer Dana Gonzalez and editors Skip Macdonald and Andrew Seklir. 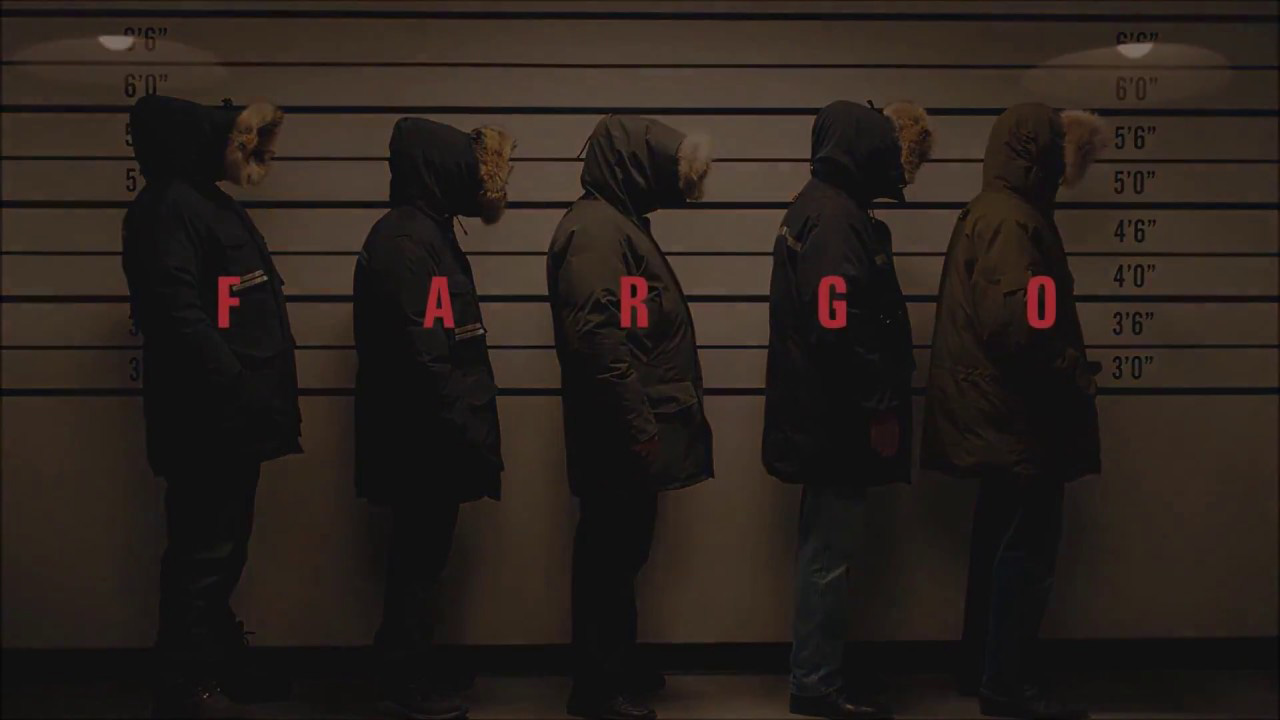 Congratulations to Jeff Russo on winning an Emmy Award for Outstanding Music Composition for a Limited Series, Movie, or Special for Season 3, Episode 9 of Fargo: "Aporia". 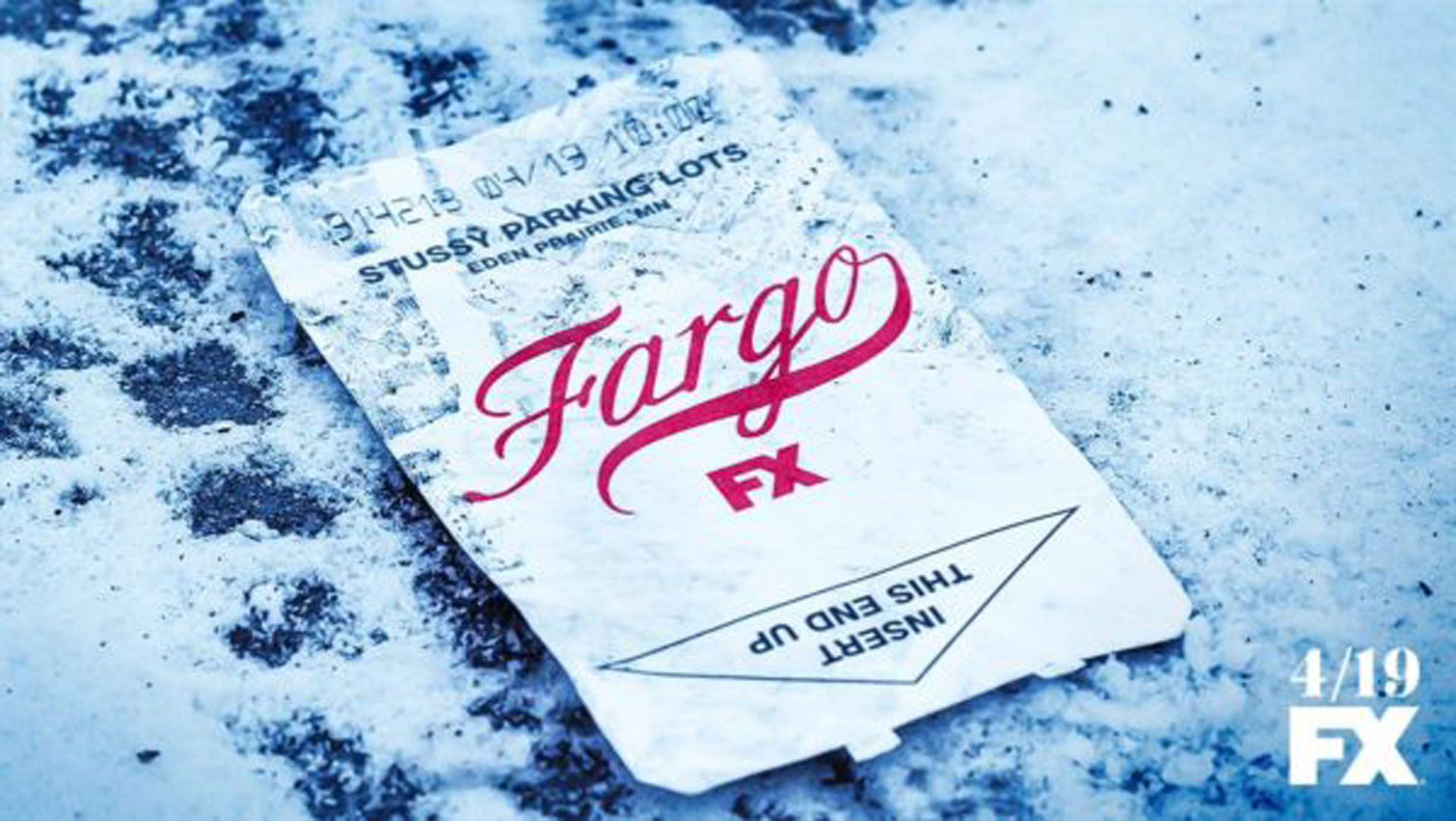 Congrats to the Fargo team and Carrie Coon on their TV Critics Association award nominations! The third season of Fargo has been nominated for Outstanding Achievement in Movies, Miniseries and Specials while Carrie Coon is the first to be double-nominated in the category of Individual Achievement in Drama for her roles in Fargo and The Leftovers.

For an inside look on Carrie's character, Gloria Burgle, check out this video.

We've got a date! The third installment of Fargo will premiere on Wednesday, April 19th on FX. Season 3 is set in 2010 and features Ewan McGregor (playing twin brothers), Carrie Coon, Mary Elizabeth Winstead and David Thewlis.