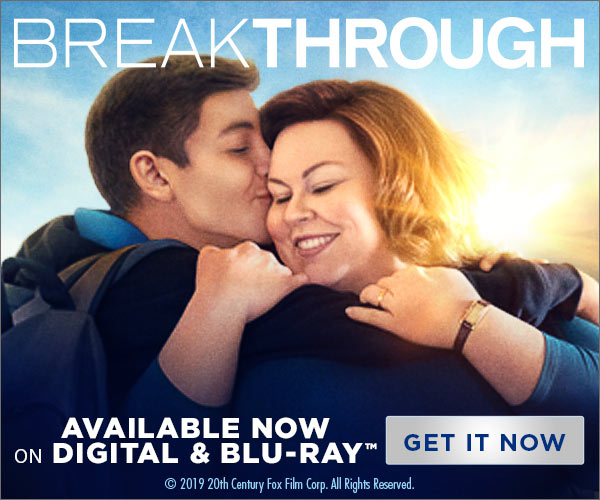 Congratulations to Diane Warren and the Breakthrough team on their Oscar nomination for Best Original Song for “I’m Standing With You”. Breakthrough is the feature film based on the inspirational true story of one mother’s unfaltering love in the face of impossible odds. Starring Chrissy Metz, from producer DeVon Franklin (Miracles from Heaven) and director Roxann Dawson, adapted for the screen by Grant Nieporte (Seven Pounds) from Joyce Smith’s own book. Breakthrough filmed in Manitoba during Spring, 2018.